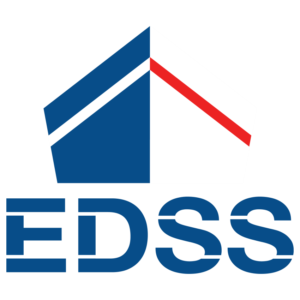 EDSS is a decision support system that helps the crew handle emergency situations in the event of leaks followed by flooding and loss of stability of the ship.

It is meant to support the crew member in charge of damage control, with continuos ship stability screening. the system allows fast and precise damage identification, easing the implementation of counter measures and the assesment of damage consequences.

In the case of cruise ships, where the safety of thousands of people is at stake, the demand for active instruments able to deliver real time instructions based on the effective stability conditions of the ship following damage, is of paramount importance. The same algorithms and procedures can be applied to military units.

The direct environmental consequence of the EDSS system on board is the ability of optimizing the ship balance through the "Optimum Ballast" function, allowing for ship power efficiency, with the goal of reducing the energy consumed by the propulsion system, thus reducing the release of air pollutants in the atmosphere.

EDSS is among the projects financed by the Regione FVG during the call for proposals POR FESR 2014-2020 1.3b activity – Naval Technology

It is developed by Marinelab in partnership with Seastema srl (Fincantieri Group), in collaboration with DICAR - Civil engineering and Architecture department of the university of Trieste and with MareTC FVG. 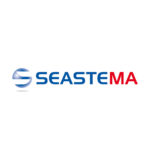 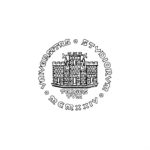 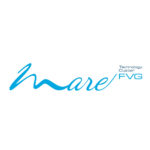 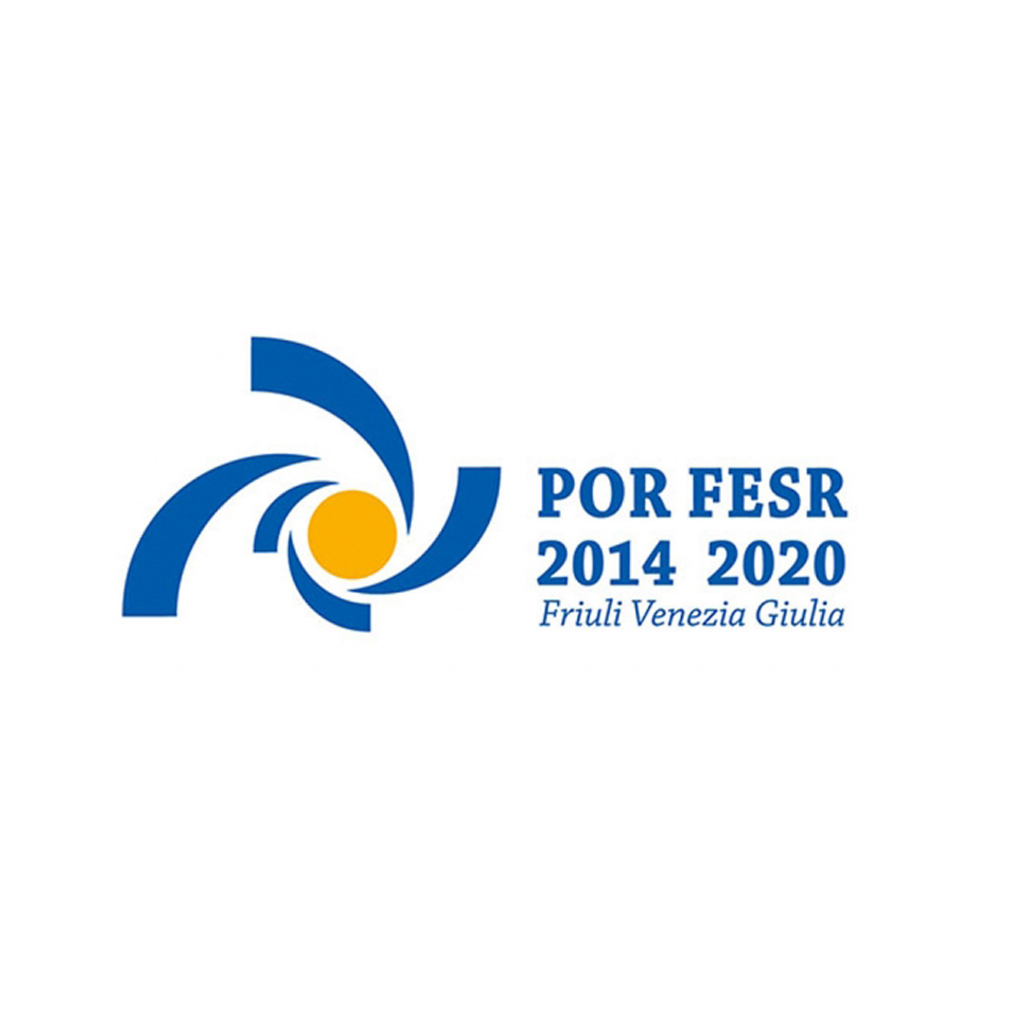 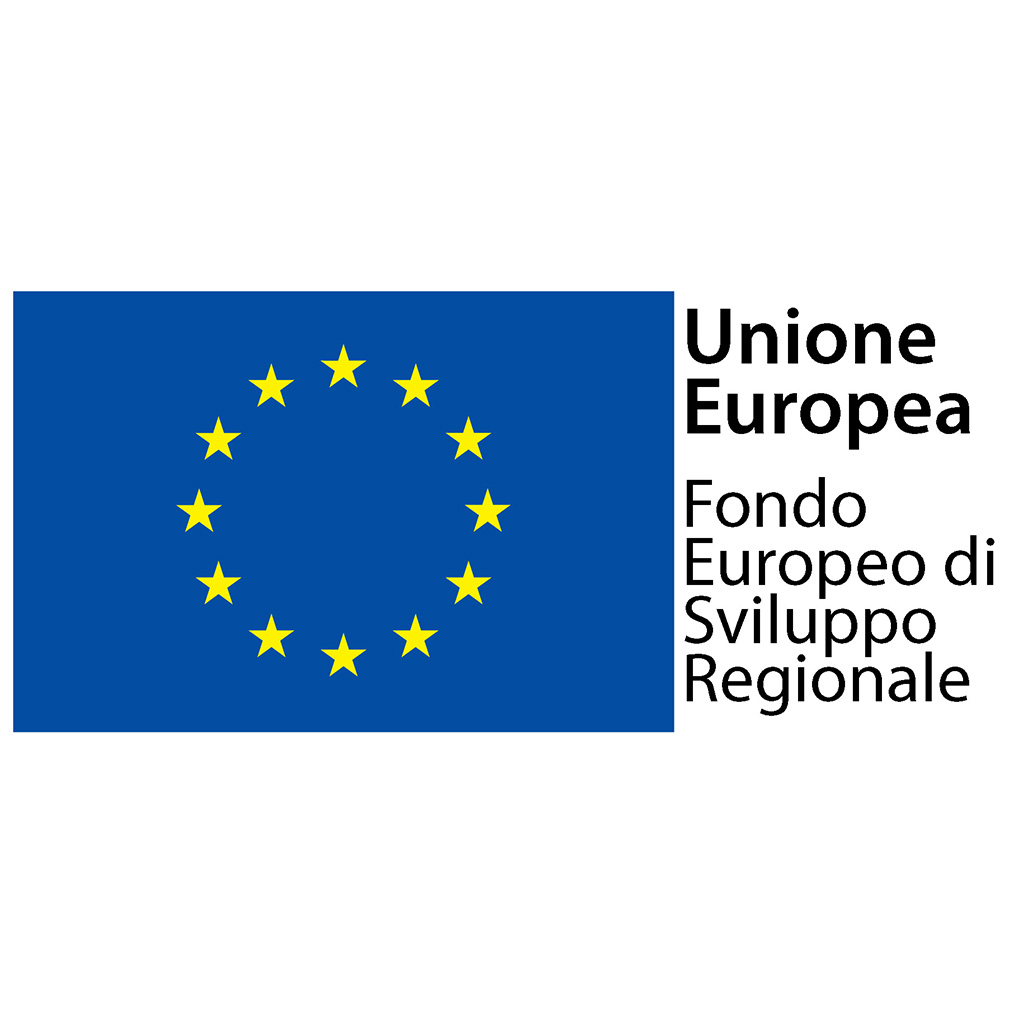 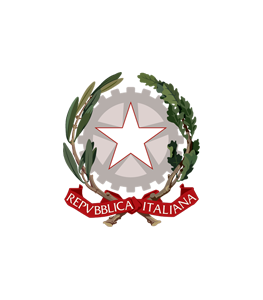